eSport Shaker of the year

An outstanding personality who has raised esports awareness around the world.

Matt is the Founder & CEO of 100 Thieves, a gaming lifestyle organisation that competes in top professional esports including League of Legends, Call of Duty, and Fortnite.

In 2019, 100 Thieves raised $35M and announced building a new headquarter in LA.
The Game Shakers Awards jury praised his impressive work on building a very strong esports brand crossing over into the mainstream of culture / coolness, especially through a significant success with merchandise, crossover of competitors and entertainers, traditional sports owner melded into activities.

Matt leads the company’s creative, brand, and strategic direction, while also sitting on the company’s Board of Directors. Prior to founding 100 Thieves, Matt was one of the most decorated esports athletes in video game history. Originally a Call of Duty competitor, Matt was captain of the OpTic Gaming team, which he led to both an X Games Gold Medal and a Call of Duty World Championship. In 2014, Matt was named Esports Athlete of the Year. After retiring from competitive play, Matt built some of the most popular gaming channels on Twitch and YouTube, and was named Forbes 30 under 30 for his success as an entrepreneur and content creator. In 2017, Matt founded 100 Thieves as a creative outlet for his passions in competitive gaming, storytelling, and streetwear.

Matt grew up in Chicago, Illinois where he attended college and was working at McDonald’s before leaving both to pursue his career as a professional gamer. His biggest inspiration came from his father who taught him that nothing in life comes easy, contributing to 100 Thieves’ motto: “Take What’s Not Given.” 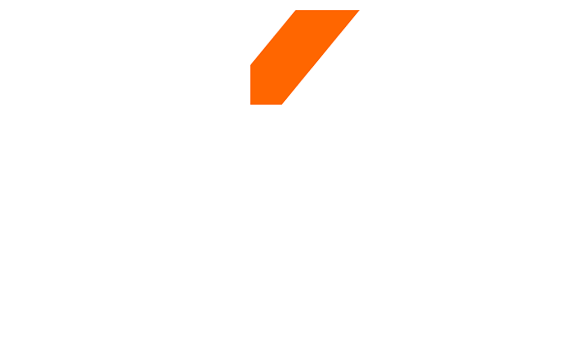