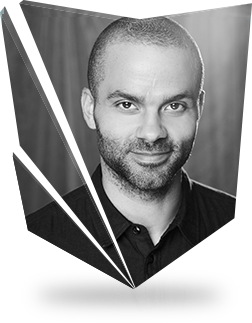 4 times NBA champion, 2007 NBA Finals MVP, 2013 Eurobasket MVP… Tony Parker is an iconic NBA star in the eyes of the whole world —. As the San Antonio Spurs just raised his number 9 jersey, Tony Parker is fully active as an entrepreneur, especially launching the Tony Parker Adéquat Academy. Tony Parker's business career began in 2009, when he became the majority stakeholder in the French professional basketball club Asvel, and took over as the President of the organisation in 2014. Amongst the many initiatives he launched since, Tony inaugurated in 2019 the Tony Parker Adéquat Academy in Lyon (France), featuring an esports department. The Academy brings education as a top priority for esports and is designed to provide educational and employment opportunities to gamers.

“It’s an honour to be named Ambassador. In my professional life, my motivators have always been passion and determination. That’s what has driven the development of The Academy (…) » - Tony Parker